So, Apple has been sued and is facing charges

So, Apple has been sued and is facing charges brough against them by two women who allege that their ex’s used AirTags to track their lo...

How do you feel about this?

My feelings: I hope a class action lawsuit comes against them. I too have been tracked by an ex with the use of Apple latest stalking device. Yup, I called it a stalking device because the invention of these tracking tools is rarely ever used for the purpose they were designed for. Honestly, I am not sure how they are used other than to stalk someone. I am deeply disturbed and disgusted at the daily sight of such devices that can easily and discreetly be placed in someone’s car, bag, purse without them having any knowledge of it. It was earlier this year when I first discovered an air tag in my possession which was inside my child’s bag during his time with me. I had no idea what it was and had never seen one before. While I was cleaning the bag out, throwing away junk paper and wiping it down is when I found it. I did not think anything of it, but I noticed the Apple logo on one side and figured it was an accessory for the phone of course that was perhaps left in the bag when they packed it for his trip with me. With absolutely no knowledge of what it was or could be and not being an apple iPhone cheerleader like a lot of people are, I truly thought nothing of it. Not even to research what it was. I took a picture of it to send to the ex, stating that I think I found something of his that looks like it goes to his phone or computer maybe. No Response. I set it aside so that I would not forget to return it when I dropped my son off at the end of vacation. When I returned the bag, I handed the accessory over to the ex. I said to him, “I found this in the bag, not sure what it is but I figured it was important, so I took it out the bag.” He reached for it… examined it and put it in his pocket. 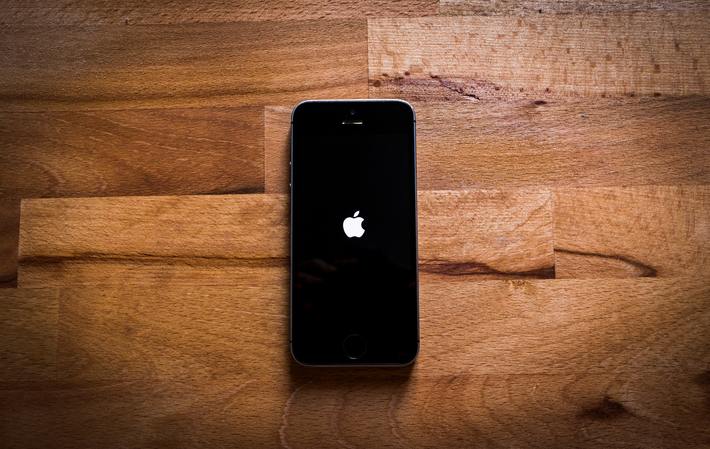 Four months would pass of me finding these airtags before I saw a news report about Apple Air tags and my heart nearly beat out of my chest. Oddly, I was just sitting on the couch with ambient tv going in the background and happened to look up and see an image of this device that I’d found in my bag repeatedly. Same device that I returned to my ex on a couple of occasions. I was overcome with anxiety. I was unsettled. I turned the volume up on the television. I knew at that very moment that what I’d found in my bag earlier in the year and many times after the initial find, to be the reason he knew my every move. I searched back through my phone for the photo I’d sent earlier in the year. Sure enough, that’s’ exactly what it was. I never said anything to him about it at that point. I was just sure to always check the bag when we departed the house to be sure that it was not in there going forward. I took extra precautions to also load my own car instead of having them do it for me, to prevent the discreet drop into the backseat or trunk or my purse. 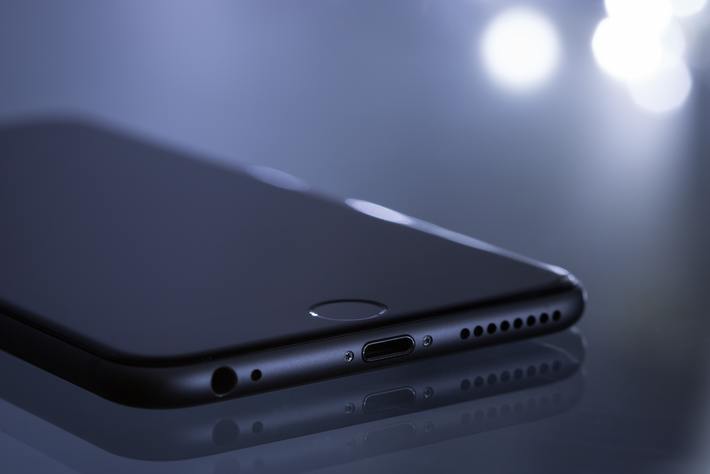 I am not sure where this lawsuit will lead and if there will be much to come from it. It might just be today’s headline and yesterday’s news by next week.  What I would like to see is the discontinuance of production, purchase and use. I know there are so many other devices out there and it has become increasingly hard to get in front of and to stop production of these sorts of devices that are being used, along with phone tracking devices, apps, and other devices that are used for this reason as there are more and more to hit the market each year.

Spy devices such as dummy clocks, pens, hidden cameras in wall sockets, smoke detectors, USB devices and so on. It makes me wonder about the people who make them. There’s clearly a market for them or else they wouldn’t sell. So, it makes me wonder even more about this world and the society we live in altogether. As a mother, I would welcome the idea of devices and apps that help us keep our children safe. I love the idea of knowing that my child got on and off the bus for school and that he’s at school safe all day. I love to know that he made it home and is inside safe until an adult arrives if his parent is still at work. Door cams and home security systems are very necessary… its when ex boyfriends, ex-lovers, ex-husbands / wives become extremely obsessed with wanting to know the whereabouts of their ex, showing up in random places staging a coincidental run-in as well as stalking them while on dates, visiting their new partner or just having a good time with friends out and about in the city that ruins it for everyone. So long as devices like the Apple Air Tag are available and continue to be refined and made more convenient it will perpetuate a society of stalkers while at the same time, making life extremely difficult and stressful for those being stalked.