I am writing this post in the hopes of inspiring some of the moms here. When my daughter made the decision to become an actress, I was not too fond of the idea.  I was hoping she would go to college for something academic and more secure. Well, in the end, I decided to support her in her endeavor.

Not going to lie, it was the most difficult thing I did. Little did I know she would later be on her way to doing well in this difficult industry.  I learned a valuable lesson. Always support your children the best you can.  Below are some pictures of her and Oprah during the premiere of Love Is___. Even though the show got canceled after one season, playing the lead character opened new doors for her. She later booked an episode on Dolly Parton's Netflix series that's going to air in the fall.   She also booked one of the lead in an NBC show called Council Of Dads, which will air in early 2020.  Keep an eye out for Michele Weaver, it will not be long you might see her getting an Emmy Award in the near future! 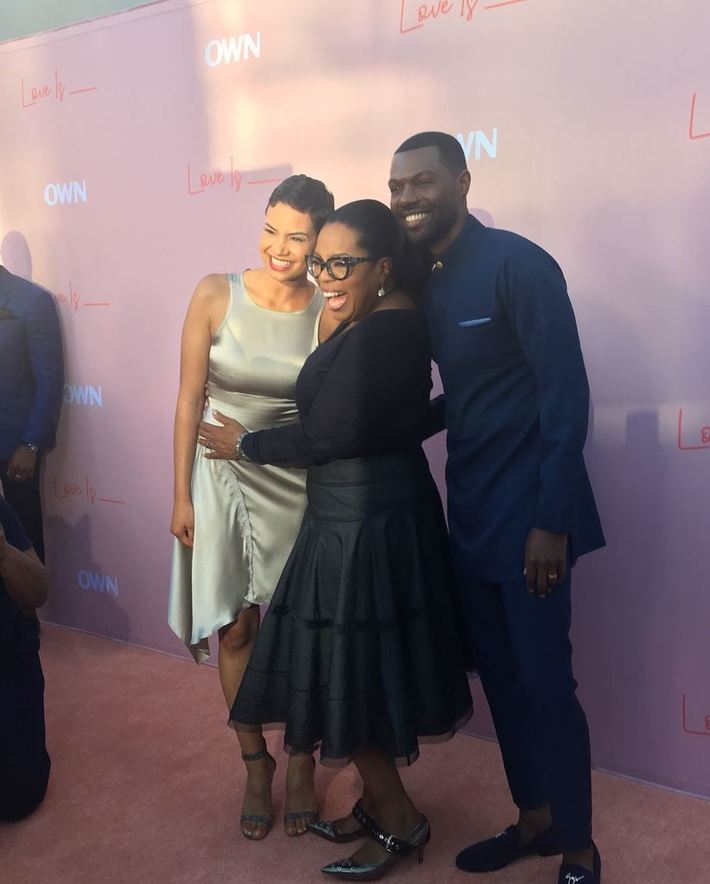 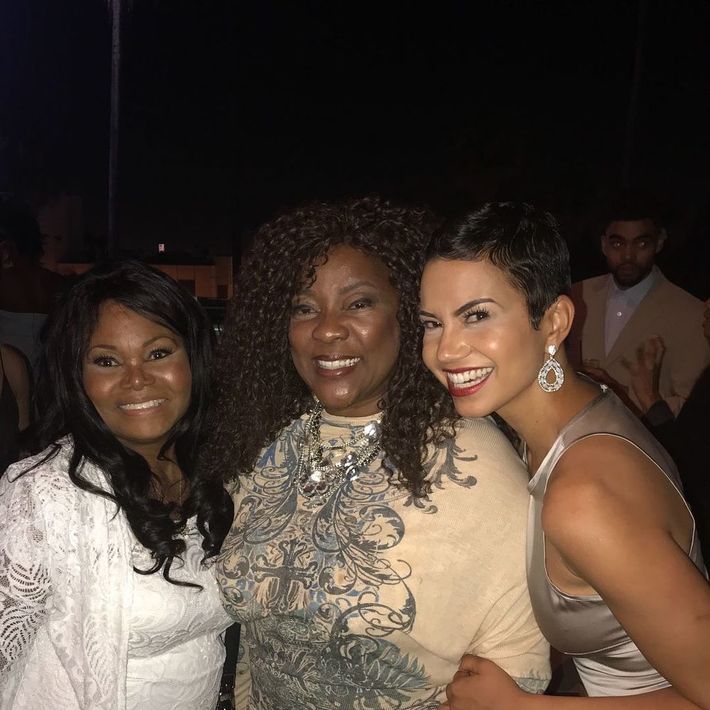 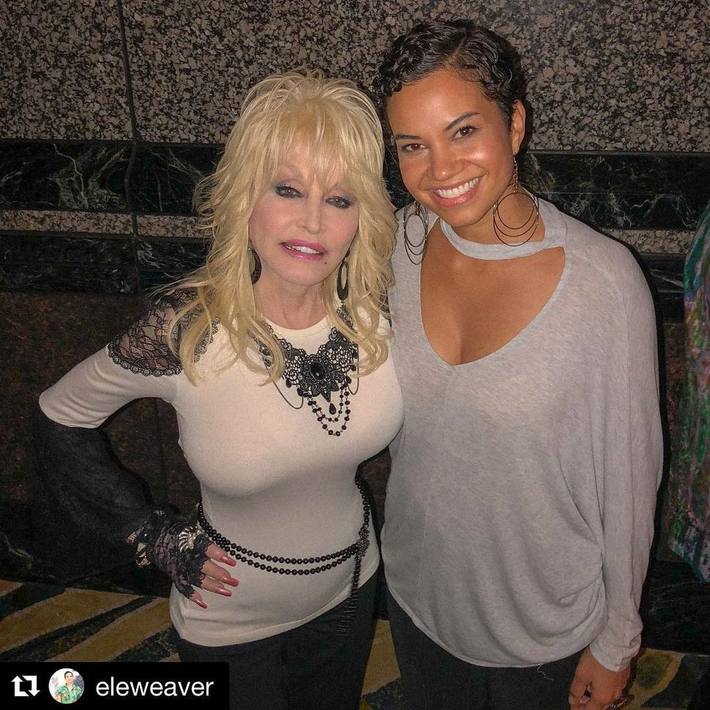 The challenges of raising children in the 21st century

K-Lifestyle USA 2022: A great opportunity to experience the excellence of K-Beauty

Everyday Kids is now a member of Mom Bloggers Club
Saturday
Welcome Them!