Spotlight and Chapter Reveal: Echoes of Terror, by Maris Soule 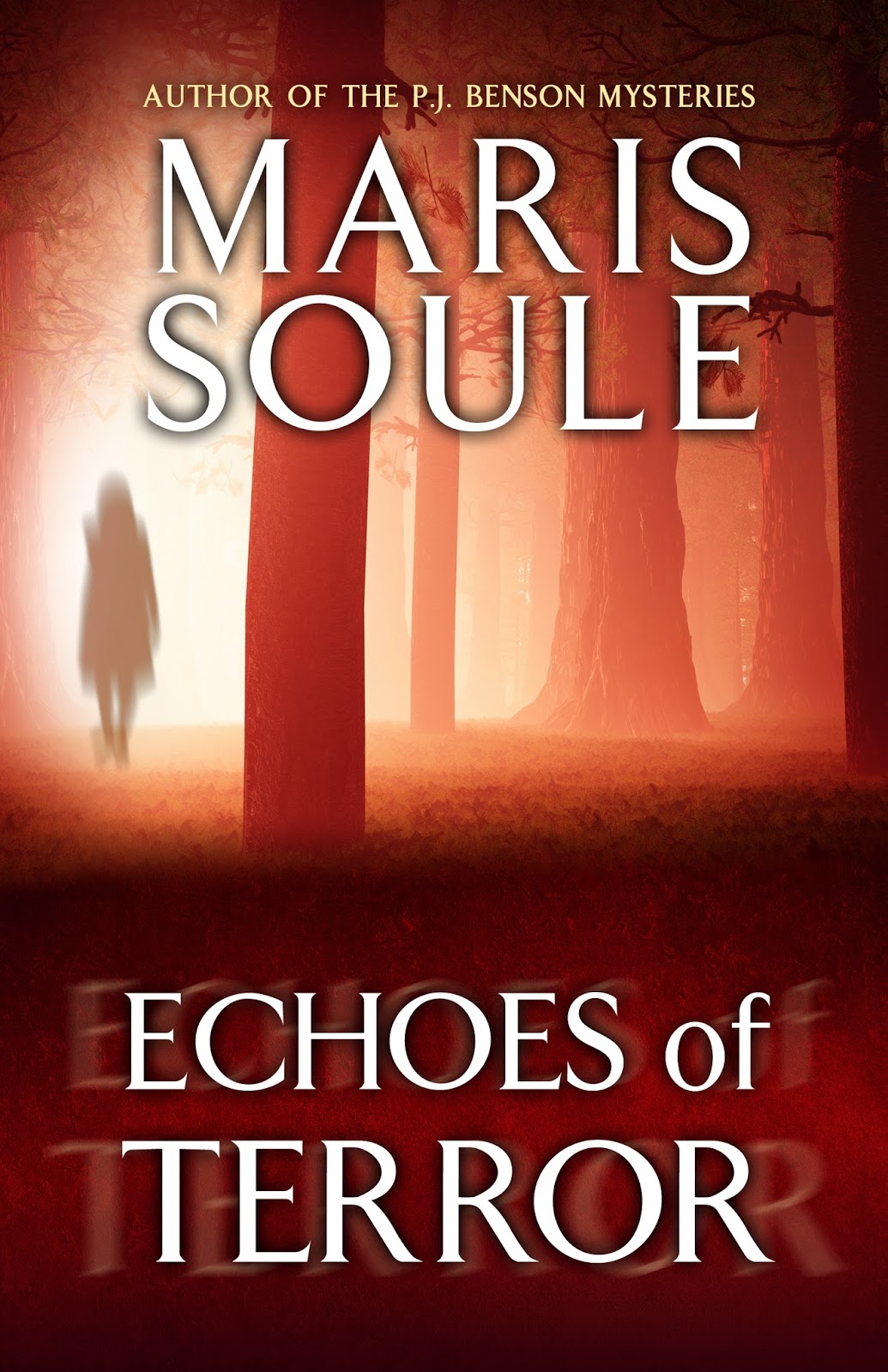 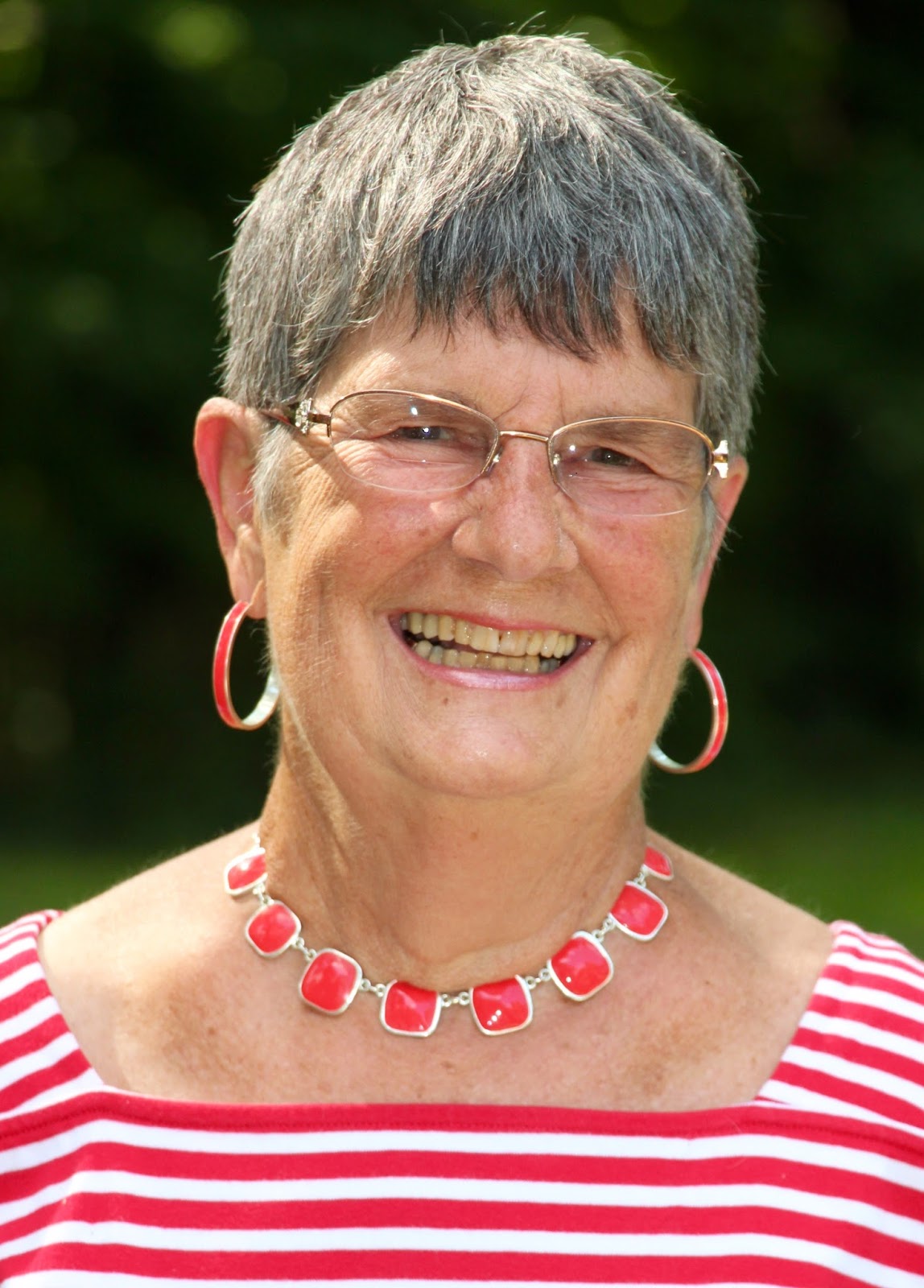 Acclaimed novelist Maris Soule is a two time RITA finalist who has won numerous awards for her novels over the last three decades. Born and raised in California, Maris majored in art at U.C. Davis and taught art for 8 years before retiring to raise a family. Maris and her husband divide their time between Michigan and Florida. Echoes of Terror is her 30th book.  Visit Maris Soule online at: www.marissoule.com