Taking it Back to the Old School!

In a photo contest!

What better way to celebrate how awesome you were in the 90s then to enter your best bad photo in parenting BY dummies first ever Fugly Face Photo Contest?!

It's a fun way to focus on you and how awesome you've become, plus you get the chance to win pretty cool prizes if you are named as the PBD Blog Dawg of 2010!

Hurry over to parenting BY dummies to check it out and see how you can get in on the fun.

Contest ends February 12th so if you want to be publicly ridiculed in on the action you better start digging those old photos up! 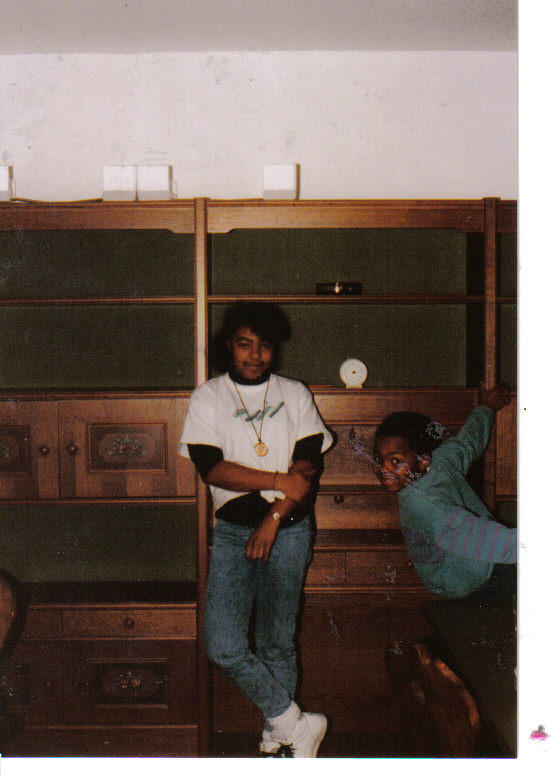