Teaching Kids about Consent in the #MeToo Era 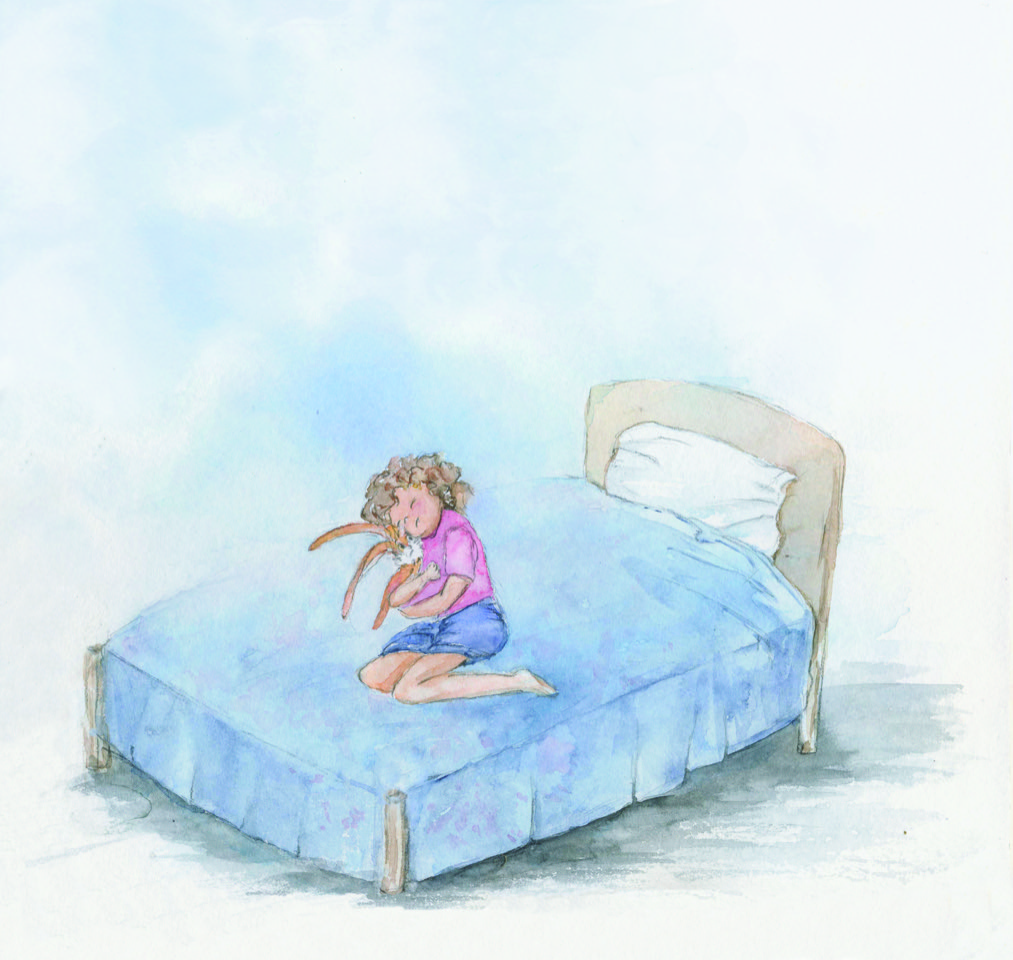 The #MeToo movement, the now-infamous Access Hollywood tape, the Bill Cosby case, and Brett Kavanagh’s confirmation hearings have inspired millions of people to talk about consent.  Masha Gessen writes in the New Yorker, “Perhaps this is the moment that #MeToo stops being a movement aimed primarily at punishing individuals and starts doing its work on the institutions that have enabled them.” Arguably, a key institution that has, for generations, enabled this behavior, excused it— and may be the key to moving forward—is the family unit. Family life is infused with power struggles and behaviors that have adapted over generations to be an integral part of how our society ended up in this situation and it will take time to unlearn them.

As a survivor, I watch my own children and their playmates through the lens of consent with visitors and at family gatherings. Their daily interactions are illuminating: Children’s occasional or repeated reluctance to hug and their discomfort to greet a relative with kisses are common. The reasons are often innocent, like the bad breath of an uncle, a strong perfume scent from Auntie, or grandpa’s stubby beard. Yet, the social norm in these situations is to encourage compliance with an unwanted touch in order to “be polite” or not cause embarrassment of the other person. From a very young age we often confuse our children with the issue of consent. 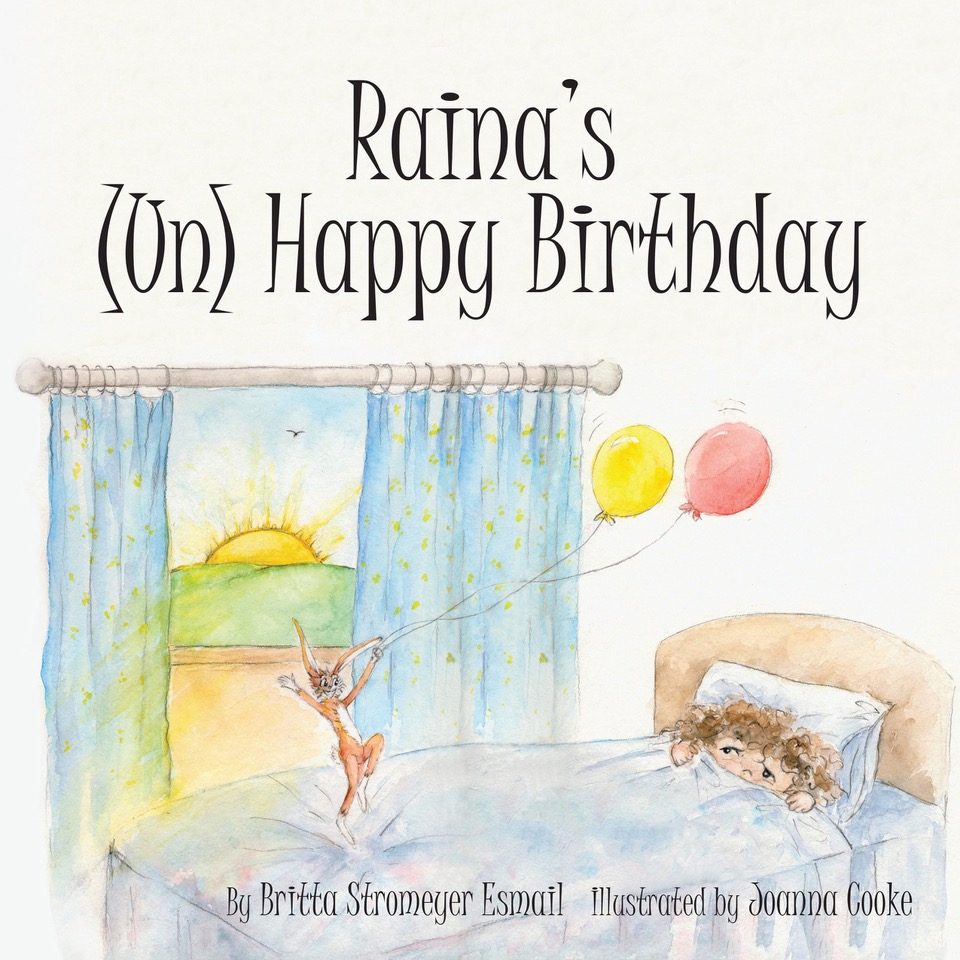 Young children don’t have much control over their choices—and rightfully so. However, who, when, and how they receive and express affection should absolutely be one of them. It’s a crucial element of their independence and personal empowerment of their bodies and feelings. Early and frequent communication with our little ones will encourage and permit our children to speak up to people they love and trust when they don’t feel comfortable in a situation. Such positive communication gives children a roadmap and plan when something comes their way that is truly unwelcome later in life. It should be part of the conversation, another tool in the parenting toolbox, and a strategic move towards the greater goal of safe, healthy children and adults.

Jia Tolentio writes in the New Yorker, “I don’t know a single woman who has permitted herself to be as openly furious about being sexually assaulted as Kavanaugh allowed himself to be, in front of the Senate Judiciary Committee, when speaking about being accused of sexual assault. Like Ford, we have had to be painfully careful about how we speak.”  Whether it’s murmurs around kitchen tables or public accusations of credibility from our elected leaders during splashy press conferences, the questions are the same: “Why now?,” “Why didn’t she report it earlier?,” “Is she a credible victim?” These conflicting and confusing thought processes are precisely what inspired me to write of Raina’s (Un) Happy Birthday. Raina’s story is aimed to empower young girls and boys to speak their truth and to express their feelings in situations where they otherwise might not feel compelled to do so.

Psychology experts like Beverly Engel have educated those who want to learn about the myriad of reasons why victims choose not to report theses incidents sooner. Many have applauded the courage and bravery of women and men who have spoken out and yet we know that for generations starting in early childhood girls in particular have been conditioned to silently accept unwanted behavior in order to protect others. They are taught to be the “good girl.”

What is still missing from this modern #Metoo discourse is how we teach our children about consent and the importance of voice and agency. It takes courage for a little one to speak out and stand up to pressure. Family settings are as much a power dynamic as is the workplace. I would argue they are even more so because the emotional stakes are much higher. Children need to know that some things are truly sacred. Full stop. They need to know that speaking up and questioning behavior— even to those that are in power or those they love is an absolute necessity, not only for the individual but also for the community and society at large. Now more than ever.

Christine Bronstein, Founder of Nothing But the Truth Publishing and author of the Stewie BOOM! series of children’s books, grew up with a mother who was active in the feminist movement. In elementary school, Christine marched alongside her mother in the Take Back the Night marches. With her husband Phil Bronstein, they talk openly with their teenage boys and grade school daughter about current events including the recent Supreme Court nomination hearings. When asked about how she incorporates discussions about consent in her family life, Christine says: “I have very strong willed children who love to debate.  My boys like to push me on my feminist stances to ensure I don’t favor their sister. However, I do feel that my sons need to understand the power they will have as white men in a culture that is increasingly modeling violent white men as idealized figures of power.”

We are starting to listen to women, but there is much work to be done. It’s time to take the next step: to elevate our youngsters to find their voices to speak up—and for the family unit, our communities, and our leaders to listen. We may have lost some battles along the way, but we can still win the war for our children.

Britta Stromeyer Esmail is the author of Raina’s (Un) Happy Birthday, and a member of the RAINN Speaker’s Bureau.

Raina’s (Un) Happy Birthday is available in your local bookstore or via Amazon.