Claire left a comment for Mel Of Bacchus
16 hours ago

Claire updated their profile
16 hours ago

Ten things kids should know by the age of Ten 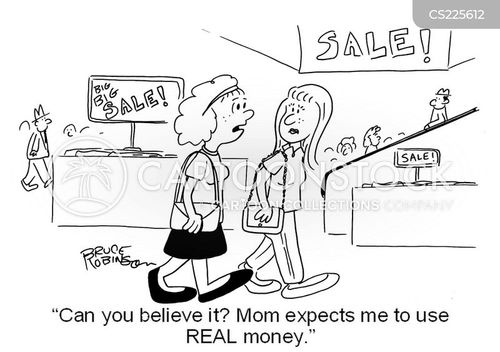 I was having a conversation with my neighborhood Bank Teller. We so happened to be getting lunch at the same Deli. I asked him how things were going with his son's Senior year and College prep. He said going as best as could be expected. I remembered earlier conversations we had had in regards to his son's maturity. In this conversation, we touched on the difficulties he and his wife were having getting his seventeen-year-old son to wake up in time. I commented, "you are still having this issue? I thought we were going to try getting him his own alarm clock for Senior year?" He said they had tried but it wasn't working. I said, "well you know sometimes we have to let them fall." "I had a similar issue with Lil Mama but as much as it hurt me I had to let her wake up late for school so she could learn to get up on her own." "It was tough to hear that alarm go off and not go wake her but that's exactly what I did."

He said that he knew getting involved in the continuing of waking up his son wasn't helping him but that he just couldn't get himself to stop. As parents I know our instincts are to go in and fix things for our kids but we must be mindful of the long-term goal. Which is we are preparing our children to be productive adults for their future. We are doing a disservice to our responsibility and to our children if we never let them work things out for themselves.

I'm a city kid I've been getting on public transportation alone since Third grade. I raised my daughter to be just as independent even if she didn't need to be. Nothing about New York City says slow down. So hearing my teller share his struggle got me thinking about making a list of Ten things all kids should know by the age of Ten. Ten is a reasonable age, fifth grade almost Junior High School an age where what we having been teaching should be practiced.

Whether we live in the city or the country our kids must learn independence. So this list...

Ten things all kids should know by the age of Ten:

Fix their own bed & pick their own clothes
Fix their own breakfast & wash their dishes
Hygiene care!
Have their own alarm and wake up routine
Learn how to get home or be able to tell someone how to get home in case of an emergency
Learn how a Credit card works & how to save money
Santa isn't real but we don't spoil the fun for the younger ones
Chores are a must they don't require payment
The basics on the Birds & the Bees
Things are earned, not just given
These are pretty basic things but I have been surprised by teenagers who don't know how to tackle half this list. By the age of ten, I took two buses to and from school and my daughter would stay home alone on certain days of the week. Independence comes quickly for some kids and not quick enough for others.

So what about you, what things did you already know by the age of ten? What is a must teach lesson you have implemented in your household with your children? Do you feel perhaps ten is still too young to expect them to handle some of these things? Share your stories.