The Broken by A. L. Frances

If you love a creepy, suspenseful story, then this is a book for you! 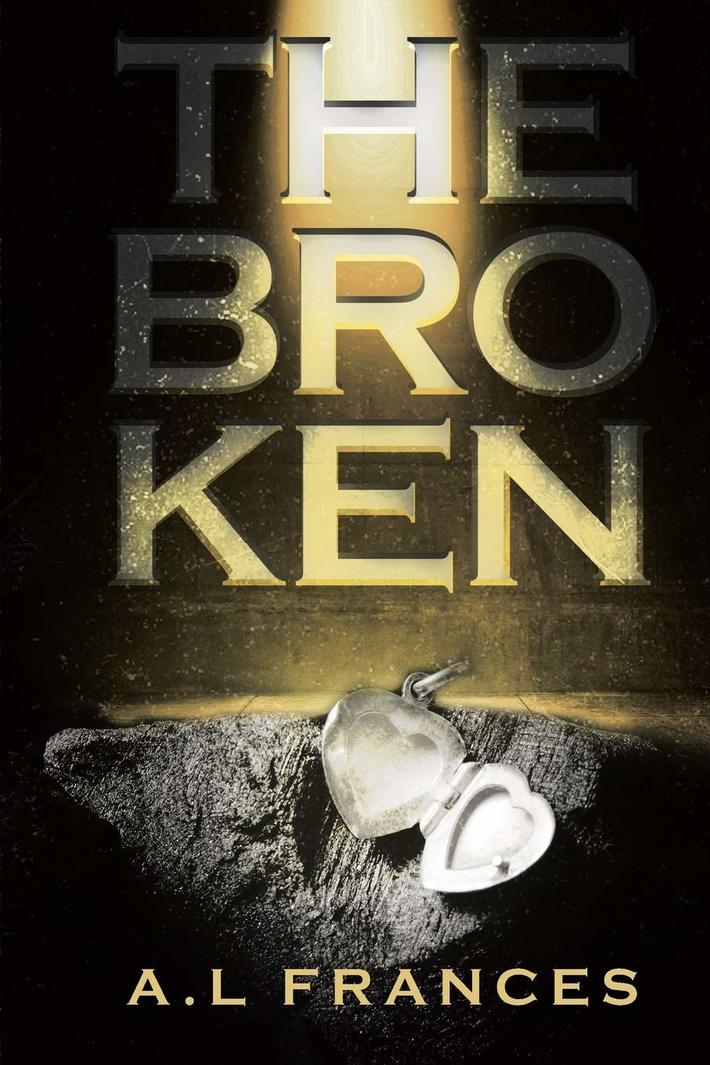 Charismatic and handsome Matthew Honey seems to have it all, an impressive seaside home, a successful business and a beautiful daughter Eve. Yet although this is in part true, those who know him understand that this immaculate, accomplished man is hiding behind a façade. Years ago he lost his beautiful wife, Eve’s mother, Lauren, in a tragic accident. Self-preservation mode has become his way of life, and his only reason for living, his lovely daughter who is now sixteen.

However, as we all know, life can change in an instant, and his world is turned upside down when he meets the alluring Jess. Captivated, and immediately under her spell, he finds himself obsessed by her. Eve, although originally terribly hurt by another woman seeming to usurp her mother, seems eventually to warm to her too.

Yet, although their daytime hours are happy, Mark and Eve’s nights are consumed with terror. Matthew, is even questioning his sanity. Is he just feeling guilt for daring to love again, or is there some other, far more sinister reason for his nightmares?

As this intriguing horror story unfolds, the author takes her readers on a terrifying journey deep into Matthew and Eve’s psyche. There, we discover a place where an evil entity dwells. But what does it want?

This incredibly absorbing horror story captured me from the very first page. The first book by this young English author, it is the first of a four part series. Born in South Manchester and now a mother and living in Hollingsworth, A.L. Frances decided to write her first book at the age of twenty-nine, and I can’t wait for her next one! Highly recommended! 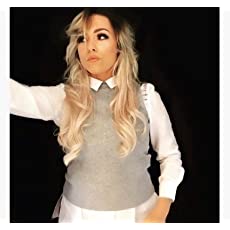 The Broken is set to be a four-part series and marks A.L. Frances’ debut in literary fiction.

Born in Wythenshawe, South Manchester, she is the product of a broken home. Her formal education was cut short before she could gain any qualifications and she became a mother to three children by the time she was just twenty years old. At twenty-one A.L. Frances suddenly finds herself cast in the role of a single parent, destined to repeat the cycle of her own difficult upbringing.

Determined to give her children a better start in life, she moved to the countryside village of Hollingworth, and eventually settled into a career in law. It was during this transition that she found herself on a journey of self-discovery. Attending multiple mindset enhancing seminars in England, America and Canada, she was exposed to the tutelage of inspirational speakers such as Bob Proctor, Tony Robbins, and Mel Robbins among others. A.L. Frances was eventually introduced to Peggy McColl, a New York Times Best Selling Author. Standing on the stage, Peggy said the words that would inspire her into action. Peggy said, “Everyone has a book in them.” as she pointed into the crowd. It was at this point that A.L. Frances fell in love with the idea of writing her own book and telling her own story; one that would address one of her biggest fears: the vulnerabilities of broken homes.

At the age of twenty-nine, A.L. Frances decided it was time to start the next chapter of her life.

What follows is the start of her journey…

Matthew Honey’s life has never been the same since his wife died in a hit and run. His only comfort is his daughter, Eve, and the corporate empire he built with his wife, which now sustains them both.When Matthew meets Jess, he isn’t sure he’s ready to bring another woman into his life – especially as Eve finds this hard to accept. But Jess is irresistible, and he quickly falls for her charm and wit, eager to bring some normality back to his family life.Soon hallucinations begin to plague both Matthew and his daughter: visions of a dark, dangerous entity that comes at night. Matthew starts to question his sanity, while Eve begins to feel strange.Will the Honeys find a way to fix their broken hearts and make their family whole again? Or will they be torn apart forever? It’s time to find out what cards fate has dealt them…

Hoa Giusti replied to Jennifer James's discussion 'If You Could Go Anywhere in the World, Where Would It Be?'
yesterday