Katherine is now a member of Mom Bloggers Club
17 hours ago
Welcome Them! 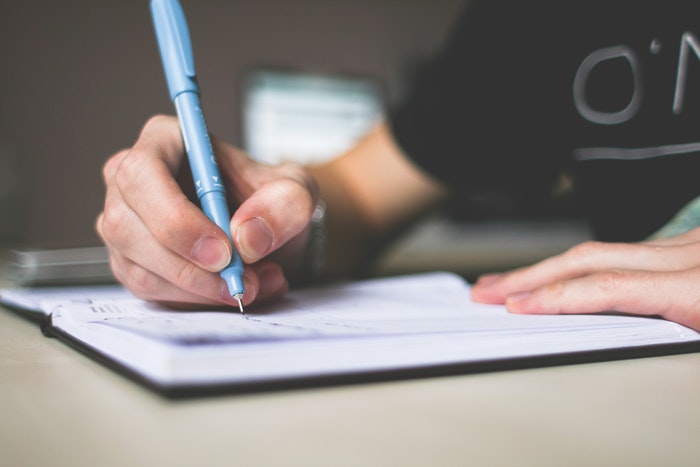 Your essay will be evaluated among other things by how you structure it. That being said it is critical that your essay is… 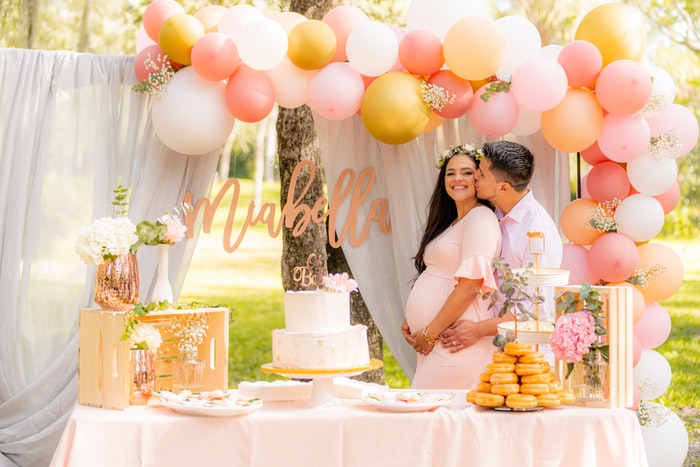 The Day I Discovered My Husband's Side Chick

The day I discovered my husband’s side chick, I cried.  I’ve  known my husband for quite some time.  We met when I was 15 and 16, just right outside of our homes.  From the moment of that first hello, I couldn’t help but to feel butterflies.  After we parted ways, I went to Howard University and he went to  San Jose State University,I never really imagined that I would see him again.  Needless to say life is funny.  After 8 years  we finally reconnected and I felt like that little 15-year-old girl again.  The fact that I would still have these feelings for someone so strong after all this time, meant that it had to be something serious right?

My husband and I dated for about 5 years before he proposed.  Our courtship was awesome.  Our dating allowed me to get to know him on a much more personal level and vice versa.  We have had some intimate moments sharing our fears, our goals, our dreams, and anything that we  felt was important.  He was a man who I have seen grow and develop into a mature man, a man who I began to see as my future husband.  It was at that moment, that I really had to take a long look at myself and asked if I could see myself  being a wife; a support system; a woman who no matter what would be there?  The answer was yes, yes I could.  It was an easy answer for me, which I thought was an easy answer for him as well.

Slowly, I began to see the man who I love slowly begin to change.  I didn’t understand it.  I have tried my best to understand all the changes he was going through.  I never really asked him about it because I figured it was just something all men go through.  Albeit I did not ask questions, I kept notice.  Now I know what you may be thinking,  why not confront him on his changes?  I’ll admit, I probably should have and I cannot tell you why I didn’t, but I just decided not to say anything.  I truly believe that whatever he was going through couldn’t be too bad, there couldn’t be any reason for all of his changes that had to do with me…right?  Was there another woman?  I mean, I really hadn’t time to dig deep into it.  There was no way there was another woman…there was absolutely no way my husband had a side chick.

On October 21st this is what I discovered:

As you read, you can see that these are his wedding vows.  These are the vows that my husband spoke to me on our wedding day.  I cried when he spoke these words.  As my husband vowed that he would love me like Christ loved the church, I realized that his “side chick” was me.  In order for him to become the man to make these promises, he would be doing so under God’s instructions.  This meant that his first love was God and I was a mere second.  So when I realized that I was his side chick.  by no means were they tears of sadness, but tears of joy.  This was the reason for his growth, for the changes that I could not explain.  He was the same man I fell in love with, still had butterflies for, yet he was extremely different.  I have grown to respect that I was the new side chick, even though I was becoming his wife.  It was a role that I was glad to play because when you become the side chick to a man who loves and follows God first, there is nothing that you can do but simply be quiet and play your part.