The Nefarious History of Motherhood 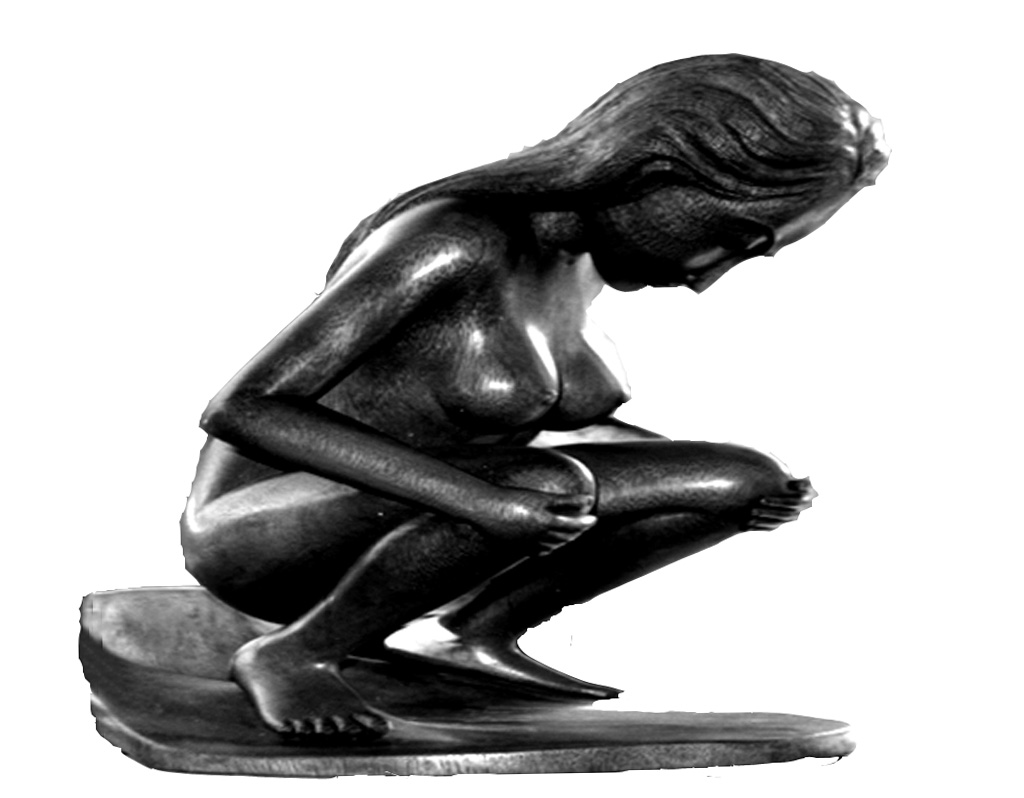 The gods were women.

There are still vestiges of this in our modern culture. "Mother Earth." "Mother Nature."

Mankind was so awed by the magical ability of the Earth to bring forth life every spring that they made her a god. Most ancient origin myths, even in later, patriarchal societies, began with the Earth giving birth to the other gods.

The Great Goddess nurtured her people, fed them, and occasionally chastised them. She features prominently in the lore of the ancient world. She was still around when Christianity won its battles against paganism. She persists in the cult of the Virgin Mary, to whom women pray for wisdom and guidance--the mother-god, reborn.

No less revered by the primitives was the human woman's magical ability to bring forth life.

It is likely that early men had little understanding of their role in the production of offspring. The long time between conception and delivery made the association with sex difficult. Childbirth was magic, pure and simple.

And women were revered for it.

Anthropologists tell us that primitive society may have been matriarchal. The child belonged to the mother. The important male in a child's life was often the mother's brother, the only known male kin. The mother (and her mate) lived in her mother's home. Wisdom was passed from mother to daughter; mothers attended their daughters' births, and the cycle continued.

It is likely that childbirth in this period was less fraught with hazards than in later eras. The brain case of prehistoric man was smaller, so there was less chance of cranio-pelvic disproportion. Women's lives were hard, and they were strong. Perhaps more importantly, there were no chairs. Women spent a good deal of their lives squatting, producing strong pelvic musculature.

And then, at some fateful point in history, man realized that he was bigger and stronger, and that he was actually involved in this whole childbirth thing, after all.

The rules got rewritten. Societies became patriarchal. Men started sticking their noses in every aspect of women's lives, even the childbirth bed.

From there, things just went downhill...

This is the story of motherhood. It isn't pretty. It's loaded with wild characters and strange laws and bizarre customs.

We will, over the course of history, encounter the various theories of what made women, well, women--Hippocrates' "sponge" theory of womanhood; the "wandering womb" of antiquity; Freud and hysteria; the green sickness of virginity.

We will meet the midwives who were persecuted as witches; the women who were burned at the stake for giving anesthesia in childbirth; the male-midwife who cured England's infertility problem (singlehandedly).

We will watch the rise of the man-midwife, the family business of the forceps, and how they became a political issue that led to a crisis in the British monarchy.

We'll revisit puerperal fever, the doctors who figured it out, and how they were vilified by the medical establishment.

And, since much of any society's views about pregnancy and childbirth is related to their views about sexuality and morality, we'll take the occasional aside to discuss sex, religion and politics (historically speaking, of course).

I would love to tell you that we'll do it all in chronological order, but the thing is, this research is hard. I reserve the right to throw something in anachronistically, just for fun.

I will post a new episode every Friday. So pull up a chair (or squat) and enjoy.

For the full series, visit www.mothershandbook.net

Homemom3 commented on Pualani's group 'Submit Your Giveaway!'
22 hours ago