Buttons for Blazers via Online Shops 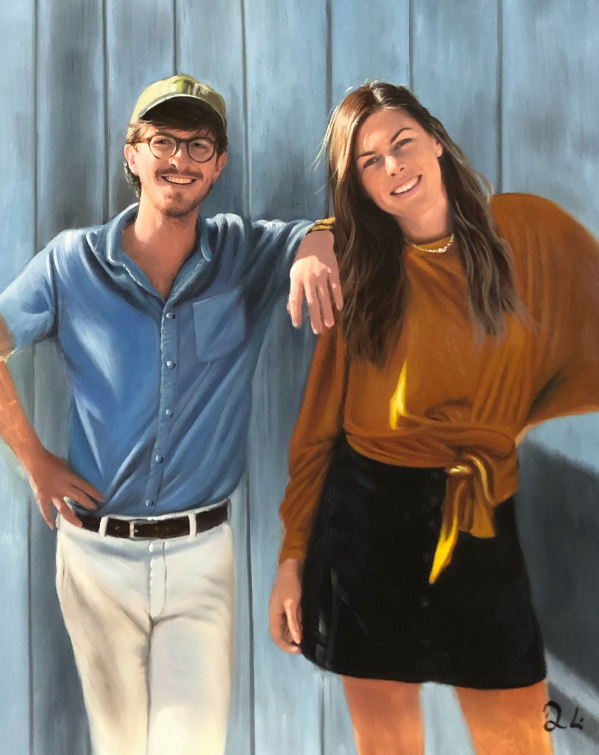 The Saint of Lake Topaz (The Starlight Club Book 11)

Those, who like myself love the Starlight Club series adore them not only for their excitement, but also for the way they immerse us into the sights and sounds of a time long past. The stories which an elderly Bobby tell his daughter Lynn allow an insight into the ruthless, yet honourable life of Big Red Fortunato and the men who worked for him.

In this story, Lynn has joined Bobby in the new rumpus room to hear a story about Bull. So Bobby takes us all back to 1962 and the Lucky Draw Card Club in Anaheim, California.

Things have settled down nicely at the club and Bull decides it’s time to move on and take up his job as manager of Red’s Double Seven casino in Las Vegas, but on the way he decides to pop in on his old army buddy Sal Stark.

When Bull arrives at the Lucky Lady Restaurant and Casino which Sal and his wife Cindy own he is troubled to discover that they are being bullied by Jarret Hastings a local business man who wants to buy the casino. He finds Sal recovering in hospital, and it appears Hastings will stop at nothing to get his own way. However, Hastings is yet to meet the formidable Bull who owes Sal an enormous debt of gratitude for saving his life in Korea, and when Bull discovers more about Hastings ‘businesses’ it becomes apparent that he must be stopped!

Hastings, working from a warehouse has some very shady business deals going down, and when Bull discovers that one of them is kidnapping young girls and selling them to rich Arabs for perverse acts he is incensed.

However, this turns to blood lust when little orphan Susie, who has been praying for a saviour from her captors gets the chance to plead to her ‘saint’ Bull. Hearing her story he immediately takes her to Sal and his wife Cindy, and sets about stopping the horrific trafficking of young girls.

Bull is joined by Red, (who leaves the Starlight Club in the charge of Tarzan,) Trenchie, Pissclam, and Johnny Eight Fingers. These men hardened to what life has dealt them have very strict rules and one of them is that they will not tolerate anyone abusing kids, they believe that kids are innocent and should be kept away from harm.

With temperatures rising to boiling point, Hastings is determined to get the casino to facilitate money laundering, the Arabs expect to have their shipments of young girls on time, and Bull, Red, and the boys are determined that they will be stopped!

Through the Starlight Club stories those of us who have never been, and hopefully never will be part of this type of world are treated to a fly-on-the-wall view of the honour system that these types of men live by. The underworld which those not in the know don’t see, a world of corruption and greed, where life is expendable yet debts are honoured and always repaid, and men who have each other’s backs, are loyal without question, and put family first.

The author Joe Corso has, in this exciting new book in the Starlight Club series yet again brought the sights, sounds and values of a bygone era back to life. I highly recommend this book to anyone who loves an exciting adventure full of crime, love, passion, and twists and turns at every page turn.


I Grew up in Queens, New York. I’m a Korea Veteran and I retired from the FDNY. I started writing late in life hoping to help my grandchildren pay for their college education. I found that I could write a good story that resulted in 33 books and 38 awards and a multiple top 100 author.

Taking a detour on his way back to Vegas, Bull, one of Big Red Fortunato’s right-hand men, visits his old army buddy, Sal Stark. Sal has bought a small casino in Lake Topaz, a small town off Route 66 in the Mojave desert.
Upon arriving at the Lucky Lady, Bull is dismayed to discover that Sal has been severely beaten, apparently by local “businessmen” who want to claim the casino as their own. Further investigation reveals that the head of this organization, Jarret Hastings, is holding a group of little girls captive. One of the little girls, Susie, is rescued by Bull and believes him to be “The Saint of Lake Topaz” she’s been praying for.
Bull’s hardened heart is unfrozen and he immediately calls his boss, Big Red, owner of the famous Starlight Club in Queens, to assist in taking down what is likely a human trafficking ring. But what Red and Bull, with the assistance of the usual players—Pissclam, Johnny Eight Fingers, Trenchie, and others—find out is that the kidnapping of young girls by Hastings is just the tip of the iceberg.
In this 11th installment of the popular, multi-award-winning Starlight Club series, author Joe Corso takes us on a thrill ride through the little-traveled roads of Nevada desert in the 1960s, when the local law was often subject to interpretation!

Available from Amazon in Paperback and Kindle format: