jenniffer17 commented on Kailani's group 'The Mommy Reviewers'
5 hours ago 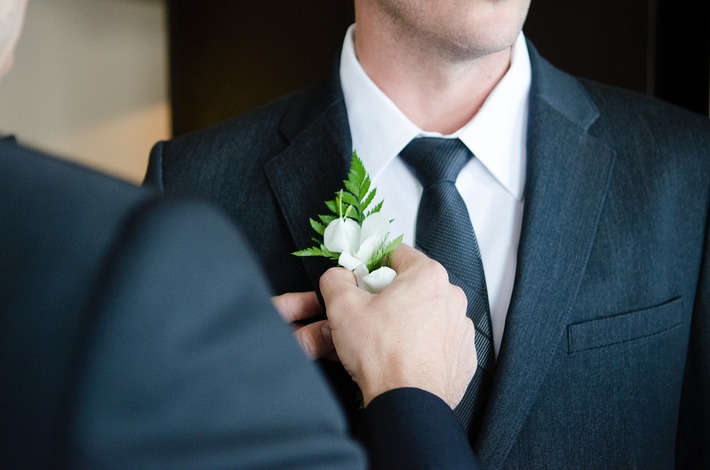 7 Steps for a Complete Skincare and Beauty Routine 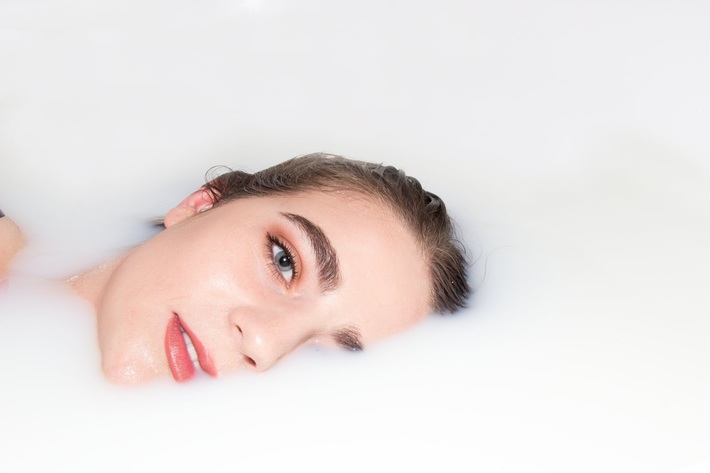 Skin is the largest organ of our body. It is also the most exposed to the elements and the pollution in large cities. It is no wonder that we must take special care of it and keep it healthy. It is not just a matter of beauty. Skin is our only natural barrier from viruses, bacteria and other malicious…

Thoughts on Protecting Our Children 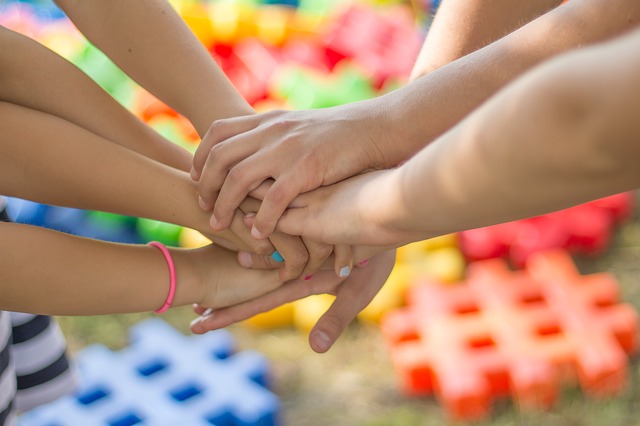 Child welfare - or at least awareness of children at risk is something that has come into sharp focus over the last 5 years. And my own country, Australia, has not been immune to either the allegations and public outcry of those affected by child maltreatment.

Among those living here in Australia, Aboriginal children and Torres Strait Islanders from poorer economic environments appear to be over-represented, often as a result of their connection to non-government Australian services, including those services provided by churches.

In Australia, the outcry has led to the Royal Commission into Child Sexual Abuse and more recently, a redress scheme aimed at compensating those who have fallen victim to child sexual abuse.

It’s important we educate the community as well as involve them, so they are enlightened about child abuse and neglect.

More so, the country needs to concern itself with the care of the children. The Council of Australian Governments in April 2009 endorsed the first National Framework for Protecting Australia’s Children 2009-2020.

There are several organisations working to reform the techniques to safeguard Australia’s children from abuse and neglect. These reforms include the Government initiated a National Redress Scheme which has come under fire recently for ignoring many of the Commissions findings.

The National Framework provides a long-term blueprint for the children. The concept proposes to undermine the degrees of negligence and abuse substantially over a three-year period of time.

The children’s commission is an independent system whose ambition is to defend the rights of children.

The commission also examines the strategies and operations which affect the welfare and advancement of Australia’s children.

The representatives of the commission are further prepared to recommend protection and care for the youngsters.

What’s the distinction between a guardian and a commissioner? The difference between the two is simply a commissioner works to recover and offer better services. A guardian works to build up the child’s services.

The interpretation of corporal punishment is deliberately and physically demanding a child to do something or forcing a child’s actions. Some regard it to be a disciplinary action which is meant to inflict pain on a child. It’s a brutal crime that could end in biting, kicking or shaking a child.

Corporal punishment is a form of physical abuse, but it could be a punishment appearing simple like a standing position.

Over time, standing on one leg, stretching the arms, or kneeling on grits can become painful or extremely uncomfortable.

It is not against the law as the child’s caregiver or parent to deliver corporal punishment nor is it child abuse.

However, the punishment must not be excessive. It’s routine for a parent of an aggressive 3-year-old to apply corporal punishment.

Nonetheless, there are other ways of punishing Australia’s children that are just as effective.

To help the families of abused children, there needs to be an understanding of the specific situation and who is responsible.

This is why counselling is made possible with the cooperation of a counselling service online. Professional counsellors help families by offering relevant material and advice.

Parents and caregivers get assistance to deal with emotional, relationship, behaviour and discipline problems.

Children receive prompt and quality support services and protection to ensure they are intact and to encourage healing.

Mandatory Reporting of Abuse and Neglect

Many decisions must be made to protect the rights of children so they can be adequately cared for and protected.

This is imperative to the legal proceedings both in and out-of-home services. It’s essential for everyone to report a child or person suspected of child abuse to the proper authorities.

There are three kinds of screening processes available in Australia. In each of the screenings, the approving agencies are able only to investigate the criminal background of the individual involved.

The most popular screening process is individual-based. The individual working with the child should be licensed to fully engage with youth.

On the other hand, there’s the "employer-driven system” which mandates employers in related fields schedule background checks on their caregivers. The last process is when all are submitted as a strategy.