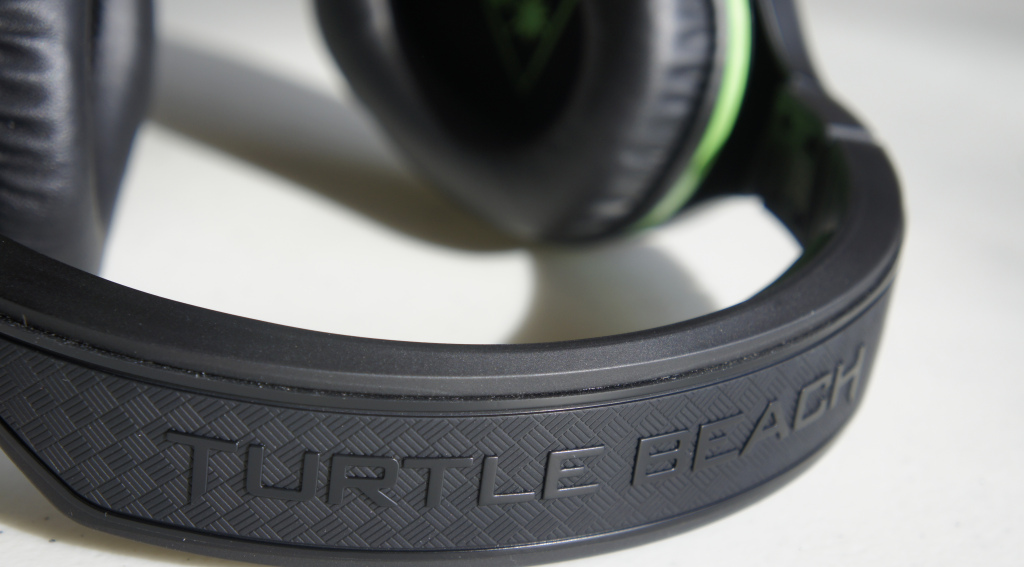 The reviewer has been compensated in the form of a Best Buy Gift Card and/or received the product/service at a reduced price or for free.

I have two daughters who are serious gamers. They love their Xbox One and especially love playing Destiny 2. I was so excited to gift them the Turtle Beach Stealth 700 Gaming Headset for Xbox One courtesy of Best Buy. Why? They can now play Destiny 2 and I don't have to hear anything if I don't want to. They can play whenever they get a free moment and play freely with this awesome headset.

According to my daughters, this headset is extremely comfortable because of the padding. You don't have to worry about your ears getting overheated. Additionally, the headset is wireless. All you have to do is hook it to the Xbox's Bluetooth and you're ready to go.

Also, it is the first premium wireless surround sound gaming headset to connect directly to the Xbox One family of devices, including the new Xbox One X. 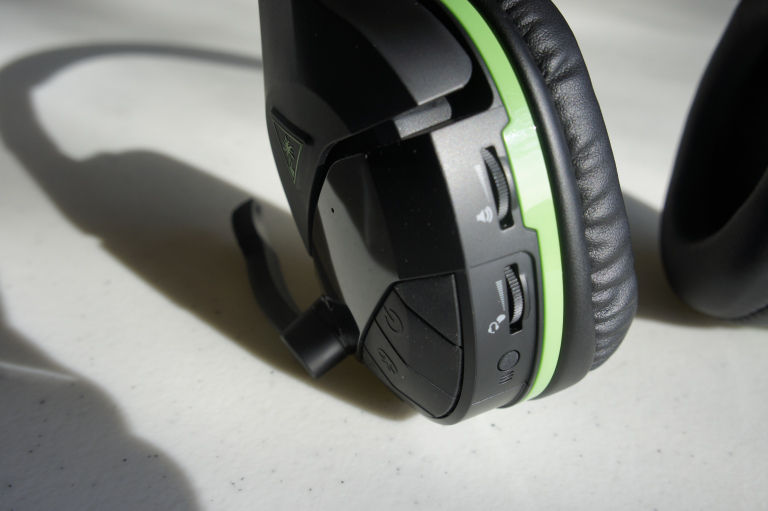 One thing, though, that my daughters experienced was that these headphones have the potential to lag. They lagged quite a bit until they figured out that they cannot move too far away from the console. We did a little experiment, as one does when testing technology. For us, if you walk too far away from the Xbox it will mess up for hours. That doesn't happen when you want to listen to Spotify, though. The Bluetooth works brilliantly. We even tested our Bluetooth when going into stores. It chopped up a bit, but honestly, it shouldn't chop up at all when you have high-powered Internet.

So, let's get to it. Our girls loved the Turtle Beach Stealth 700 Gaming Headset, but it posed some problems. Like all techies I know, they worked with it until the headset performed perfectly for them and it eventually did. Now, they have no problems. What they found was that they couldn't walk too far from the console even though it has bluetooth and it worked great. 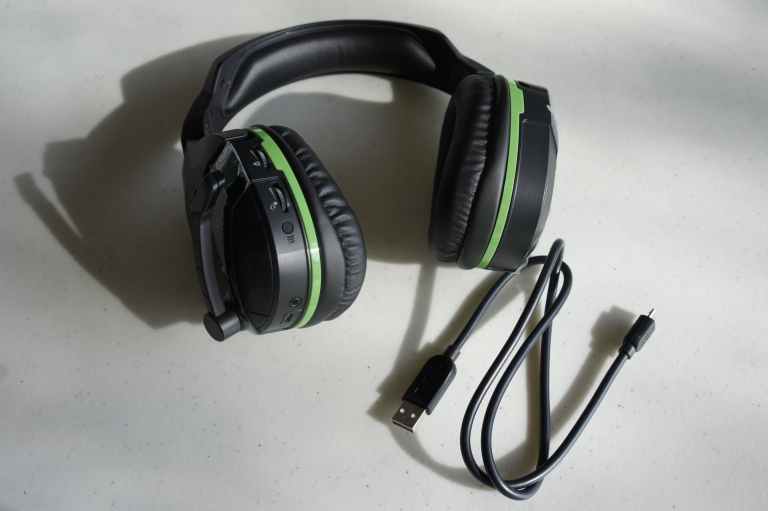 No technology is perfect. Some is better than others. The Turtle Beach Stealth 700 Gaming Headset is a great holiday gift. Turtle Beach Audio Hub app is also available for compatible iOS and Android devices, but whoever receives it as a gift may need to fiddle with it a bit.

Doran Tomoko added a discussion to the group Submit Your Giveaway! 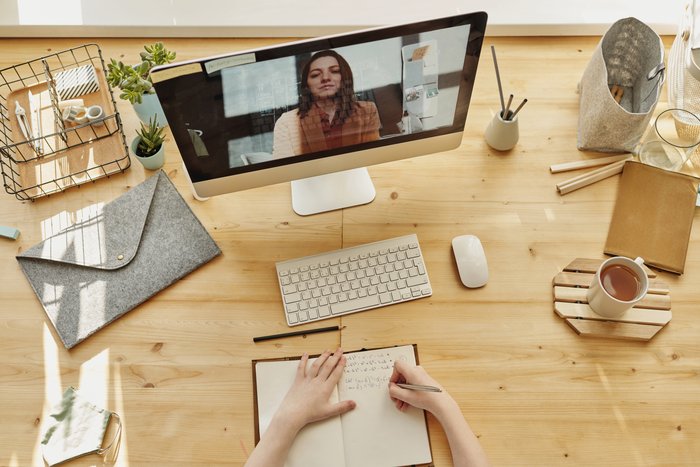