Susan Graham is now a member of Mom Bloggers Club
3 hours ago
Welcome Them!

What is a Labiaplasty? 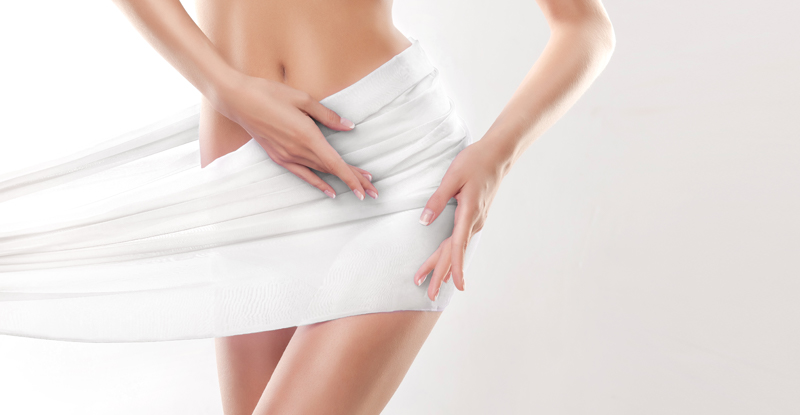 Labiaplasty is done as an outpatient procedure and it reduces the skin found near the opening of the vagina called the labia. When it looks elongated, then the labia minora or inner labia can interfere with intercourse and exercise. This limits clothing choices since some clothes can lead to discomfort and bulge. Sometimes the labia majora will sag or protrude and it can lead to issues with hygiene and intercourse.  When a woman wants to have labiaplasty, she does not like the labia minora protruding over the labia majora.

The vagina may be affected by childbirth, genetics and time and it can cause intimacy issues, discomfort and embarrassment. Labiaplasty is performed to deal with these problems.

How long the procedure will take

Labiaplasty will take around two hours to perform. The surgeon will sculpt the external vaginal structure and will reduce or reshape an uneven or long labia. The surgery will help to alleviate intimacy issues, irritation and pain. The goal of the procedure is to ensure that a woman gets natural looking and pretty results.  At the end of the procedure, a woman will feel and look youthful and this will help in regaining sexual confidence which they had lost because of dissatisfaction with how their vagina looks.

What makes labiaplasty different from vaginal rejuvenation and vaginoplasty?

Labiaplasty should be done if a woman thinks that their labia looks prominent or large and extra tissue can be removed easily. Vaginal rejuvenation is done to get rid of too much tissue around the vagina and it tightens up the supporting tissue around it. It is done for women who have given birth and they want to restore the youthful appearance of their vagina. Vaginoplasty is a type of surgery done on a woman who was not born with a vagina or who suffered from malformation. It is also the surgery done during gender reassignment procedure.

Who can benefit from labiaplasty?

Protruding and uneven labia will cause labial pain or irritation if you are horse riding, on a motorcycle or biking.  You are the right candidate for labiaplasty if you have any of these problems.