When technology Takes Over Kids 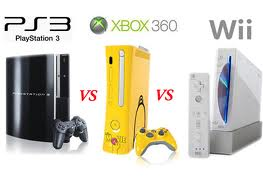 How do you know when your kids are becoming too attached to their technology?  One mom knew when she asked her son to turn off his Xbox game and instead of turning it off, he shoved her.
Being pushed was a big red flag for her since he was normally a cooperative kid.  After a family meeting, they decided to have no TV, movies or computer games from Sunday evening until the following Friday evening.  She says their home is much more pleasant with this new rule.

My two kids age 9 and 4, do play games. They have everything what a kid asks for at this age. But there is a limit n time for every little things. They have their scheduled routine. Sundays its their day. Games, movies, dinners, shopping. They name it. But, its THE only day, THE only time with limits. 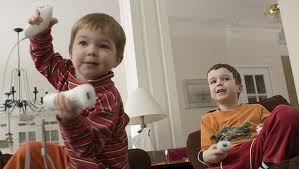 Young kids becoming addicted to video games is a problem across the world.  An international study of video gaming among kids found about 9% of children in grades 3 - 8 were pathological gamers - resulting in depression, anxiety, social phobias, and lower school performance.
As with all potential addictions, it’s much easier to control the behavior before it becomes a full blown addiction.  If your kids are starting to show signs of being too attached to their technology, it’s time to make a change.

Exciting Board Games To Discover This Summer!

Chiara Howard is now a member of Mom Bloggers Club
1 hour ago
Welcome Them!