Why Kids Look to Parents for Alcohol Advice 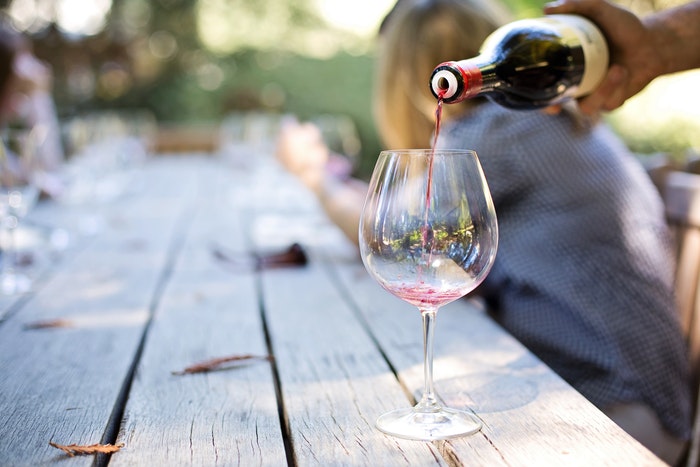 When your kids get older you never fathom them abusing drugs or alcohol. We like to imagine them as wee ones for as long as possible, but kids do grow and learn more about the world especially through their peers.

Peer-to-peer pressure can be incredibly powerful for teens that might be susceptible to taking drugs and alcohol. That is why it is keenly important to stay as involved in your child’s life no matter if they don’t want you to or not. It is also critical to give them as much guidance as possible about the dangers of drugs and alcohol. To be sure, it’s not an easy task with the ubiquitous beer, wine, and spirits ads especially when it comes to sporting events or any occasion. It is always seen as the norm to drink alcoholic beverages for every big occasion and even every day.

Keeping teens on the straight and narrow when it comes to alcoholism is vitally important. Studies show 4300 people under 21 die from alcohol abuse each year and 2000 young people under the age of 21 die in vehicle accidents. Young people and drinking simply don't mesh. First, kids are not legally allowed to drink under the age of 21 (even though many do anyway). Additionally, young brains are still growing and they often don’t know when to stop drinking if they do.

As a parent, be sure to set clear boundaries with your teen to let them know there are massive consequences for being impaired. Their life could change in a heartbeat simply by being careless and participating in illegal alcohol consumption.

Some parents think it is alright for their teens to consume alcohol, but the quick answer to that is it’s not ok. Not only could they die in the process (although that sounds terrible), but they get into legal trouble that is hard to undo. Students in college and even high school are often pressured to drink with their friends and even their families, so it is important to set as many uncrossable lines as possible and to also simply talk to your teens about the consequences of underage drinking.

If you discover that your child is drinking and perhaps drinking heavily it is important to let them know that there are options out there for help. And it is important for you to realize that as a parent your job is more valuable than you might think. When kids become more independent in high school or leave to go to college some parents feel powerless to still influence their children’s behavior. They feel that in order to be truly independent they need to give their kids space. This is the time when teens need their parents the most. It’s never too late to instill positive behavioral habits and remind them of it every day even if that means texting your kids and making sure they hear you. In fact, studies also showed that more teenagers were less likely to drink if their parents looked down upon underaged drinking. The saying goes that children don’t want to disappoint their parents. Your approval of their life choices means a lot and could potentially mean the difference between whether your child becomes a drinker at a young age or not.

Carla Hubber is now a member of Mom Bloggers Club
yesterday
Welcome Them!